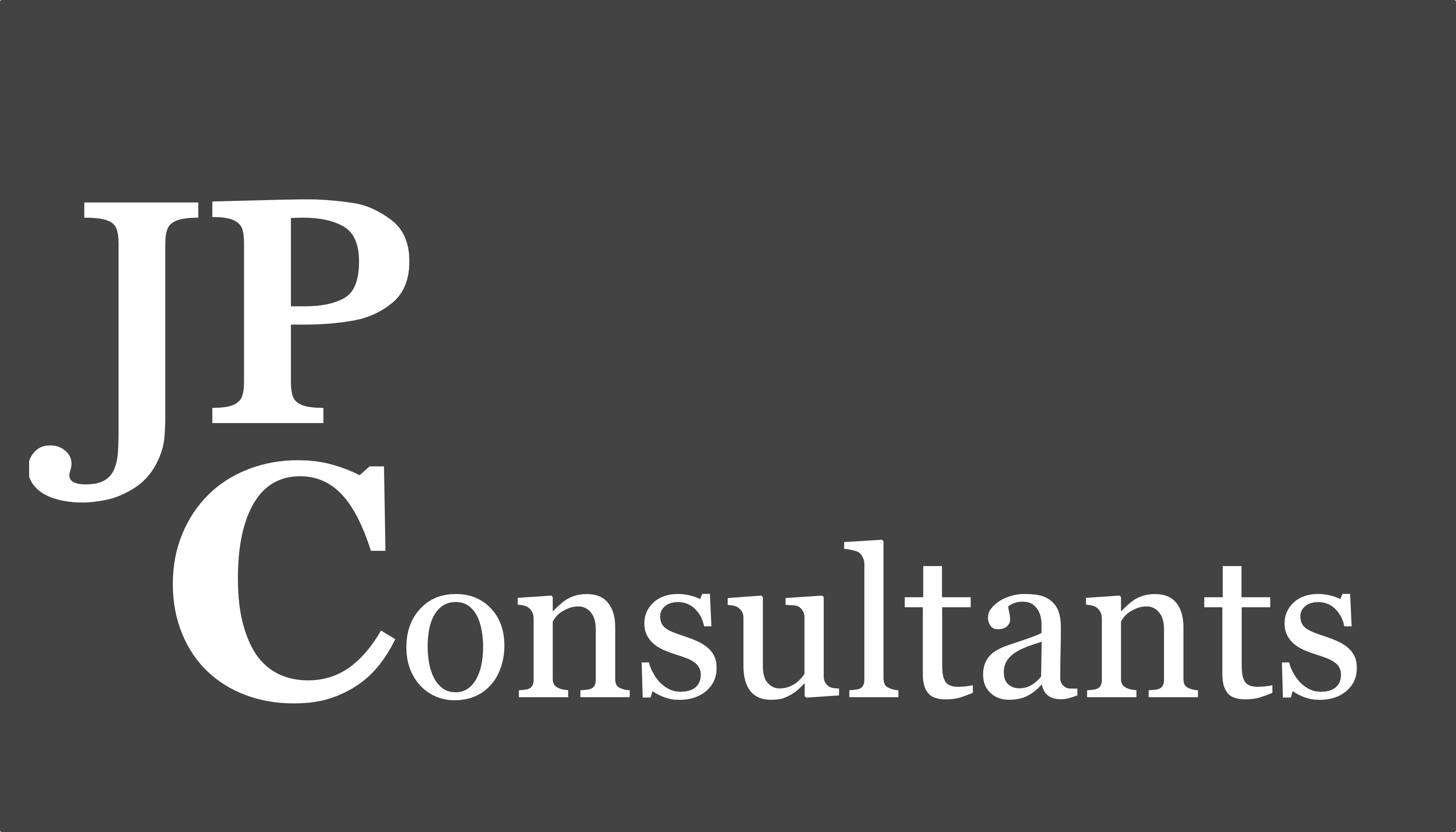 The initial request was triggered by the exits of some young high-potential members of the firm. The partners had seen these people as future leaders in the company who were ready to rise quickly to the top. The partners were shocked when these potential leaders suddenly left.

After some research,the partners in the firm decided that a mentoring process was needed and I was linked up with them through a local university. In our first meeting, the conversation broadened as we explored why they wanted a mentoring program. The problem of early exits by high-potential employees was identified. The question became, “Why are people leaving and what can we do to keep them?” The thought process changed from a problem with a defined solution of mentoring to a problem with many possible solutions. This opened the conversation to more options and allowed some creativity, but the creativity still focused on a problem and solution. Solving problems creates conversations that highlight the worst of the organization and, in this situation, talking about all that was wrong could have led to more of the problem, which was people leaving. The problem-solving thought process also leads people to a search for root causes which can exist in machines, but not in complex human systems.

After a short explanation of the appreciative approach, the conversation moved toward what the group wanted to see in the future. They wanted people to stay. They wanted potential leaders to stay and develop so they could become partners. They wanted others who weren’t on the way to becoming partners to stay and contribute to the firm.

We had moved from a problem (people leaving) with a single solution (mentoring) to a broader definition of the problem and then to an identification of what the group wanted to see more of in the future. We were at the edge of planning to open some appreciative space.

We designed a one-day session to start the process:

Pairings for the interviews were set up by seniority so that we had the newest employees talking to some of the more senior members of the firm. The paired conversations gave new insight, opened possibilities, and increased understanding and trust.

After explaining Open Space, we opened a session around the topic of, “increasing employee satisfaction and retention.” The interviews became a possible source for posting a topic, but people were not tied to what was heard in the conversations. As often happens, there was some delay before the first topic was posted, but, in time, the flow started. Topics were posted on how to learn different aspects of the firm’s work, how to create an enjoyable environment, starting a mentoring program, and assorted other topics. All topics had an appreciative focus of creating or expanding something desired.

Behind the action items were conversations and relationships from the appreciative interviews. The interviews had opened the appreciative space and now the space was opening further. My contact told me later, “We’ve tried to get people to talk many times and have never seen anything like that.”

The idea for a mentoring program emerged organically in the session, giving the staff ownership of the project because it was truly their idea. Many other first steps for other actions were identified and the day seemed to be a great success.

Like many sessions, I judge the success as much by the process as the product. It was a rainy day and as the interviews were being conducted and the meetings were happening in Open Space, I spent time looking out the windows at the city far below. Then my vision refocused to see the drops of water on the window. A drop would be coming down in a tiny stream on the glass and that stream would find another and merge. The merging would continue and a slightly larger stream would develop and at times they would break and perhaps reform. This beautiful process reflected the natural flow of appreciative space happening in the room behind me.

The interviews, the topics, the actions can all lead to an organization with a more open and positive flow of communication that has the natural ease of rain on a window and I bet that is the type of place where people would want to stay.